Unimaginably Creative Ways to Surprise People on Their Birthdays

Looking for some interesting ways to surprise people on their birthdays? Well, who doesn't love to be surprised on their birthdays, and who would want to miss the opportunity to be the reason behind those surprising smiles? Read this article to find out how you can make someone's special day all the more special. 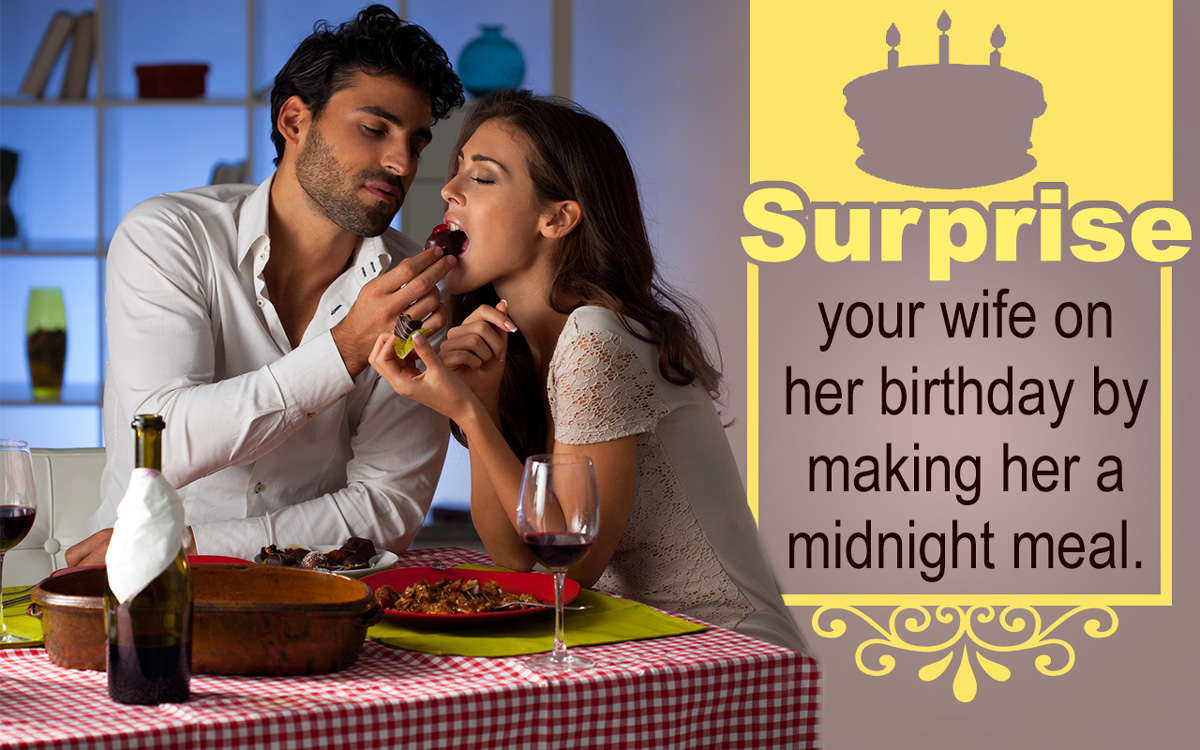 Looking for some interesting ways to surprise people on their birthdays? Well, who doesn’t love to be surprised on their birthdays, and who would want to miss the opportunity to be the reason behind those surprising smiles? Read this article to find out how you can make someone’s special day all the more special. 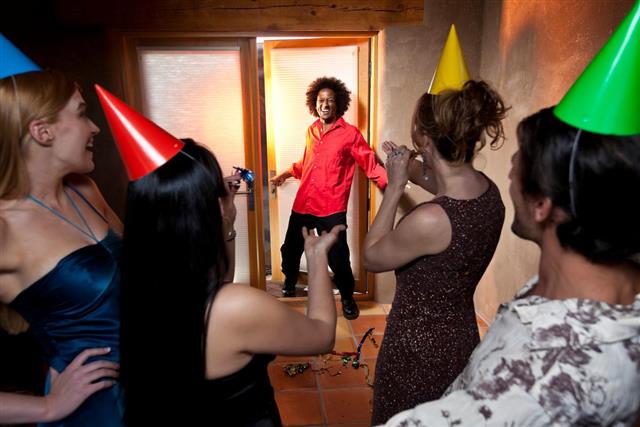 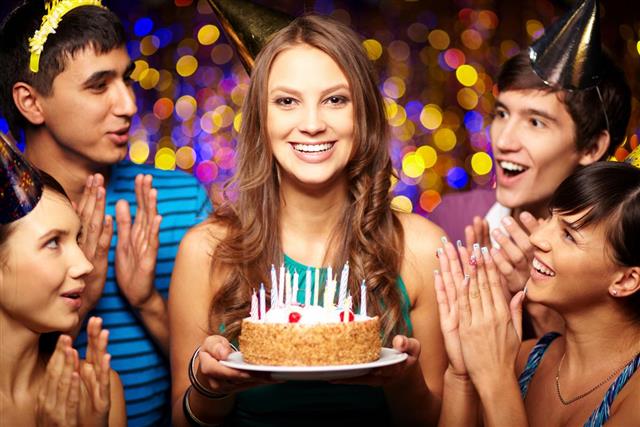 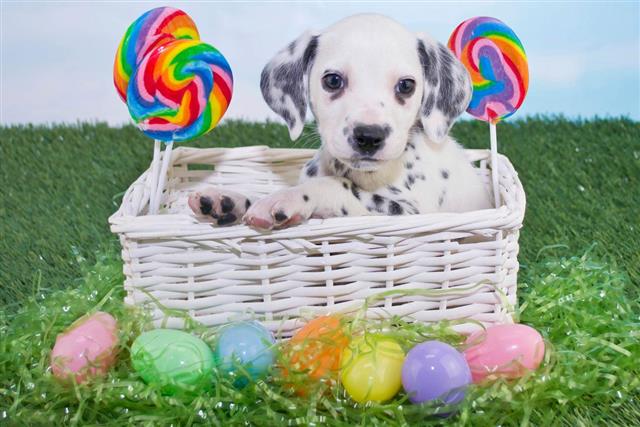 All of us… well most of us get real excited and expect loads of sweet and unexpected surprises as our birthday comes nearer day by day. Well I don’t know about you, but I am one of those people who expect a lot of surprises on their birthday. After all, it is the day you opened your eyes into this beautiful world and it comes ‘only’ once in a year. Not only do I love getting surprised on various occasions, including my birthday, I also keep on thinking on some of the unique and sweet ideas which can give me an opportunity to see some surprising smiles on the birthday boy/girl’s face. Do you want to know some of the most unexpected and sweet ways to surprise someone on their birthday? Well then keep on reading further…

Creative Ways to Surprise People on their Birthday

I mean most of us know how it feels when someone goes out-of-the-way and does something special for us on our birthday, just so that we are overwhelmed and surprised on our birthday. Similarly, you would also be aware of the fact that although people appear to be all modest and pretend that they don’t want a fancy birthday, or they don’t want people to do anything special for them, they all expect to be treated in a ‘special way’ deep within in their heart. Be it your partner, parents, siblings, friends, or even grandparents, everyone loves to be surprised on their birthdays. Mentioned below are some of the ways to surprise them and make the birthday all the more special for them.

Leave them ALONE… Just to be Back with a Surprise

Well, if you really want to give the birthday boy / girl a real surprise, then you have to act a little ‘busy’ initially. I remember my friends did this to me last year for my birthday. Every other year, they would come to my place at sharp 12 AM with a cake, and we would cut the cake together and have some fun. So like every other year, this year too, I was expecting them to give me the much ‘expected’ surprise. But then I got a real surprise when no one showed up at 12 AM, in fact, no one even called to wish me. I was very upset all night, but thought that they would call me in the morning or something… but no one did! Because I was so upset, my anger and ego forbade me to call them or ask why they were acting like this. Finally, in the evening I planned to go out with my family for dinner, and to my surprise, the entire restaurant was filled with my friends and family, all wishing me happy birthday as soon as I entered the venue. It was one of the best surprise birthday party idea ever.

Give them an Experience of a Lifetime!

Well, for this you really have to dig into their wishes and things that they want to do at least once in a lifetime. Think about the things or wishes that the birthday boy or girl have discussed with you in the past. For example, one of my friends always wished she had a pet Dalmatian. But her parents never allowed her to keep one. So this time for her birthday, we friends decided to get one pup for her. Don’t ask me how we convinced the parents… but yes, they did agree after a lot of convincing (thanks to my convincing skills). In the morning, when she was out to get the newspaper, we kept the pup inside a gift basket. She picked it up and went inside, wondering where it came from. Her mom said that she could keep the pup until they find out who got it. She kept wondering all day when finally in the evening we told her that the pup was a gift from us and the parents are OK with it. The glitter in her eyes and the smile on her face was something that I’ll remember all my life, and she will remember us for what we gave her.

Be the Wizard of their Magical Day!

Well, by saying be the wizard I mean, treat them like the king and Queen… they deserve it for at least that day, don’t they? Surprise them with a cake in the midnight, fresh flowers in the morning bringing smile on their face, loads of small gifts and gestures all throughout the day, which are never done otherwise, and finally and grand party celebrating their special day in a special way. I did this for my mother’s birthday. We brought a cake and woke her up at 12 AM just so that her eyes see the yummy cake decorated with some beautiful candles. Next day, the moment she woke up, we make her bed tea and breakfast, served with some fresh orchids, which are her favorite flowers. When she went to work, we sent a bouquet with a greeting card to her workplace, and finally when she came back, to her surprise, the house was filled with close friends and relatives, all wearing the birthday caps and welcoming her home, singing, “haapppy birrrthdayyyy toooo youuuuu”!

Let a Puzzled Start be a Surprising and Happy Ending!

This way to surprise people on their birthday works well for your boyfriend/girlfriend, but I guess it would be all right to try this on friends as well if you want to. One of my friends did this for his girlfriend, and it was cute! They were together since a long time but it was a long distance relationship. He wished her at 12 AM and everything, and said he would call back in the morning. He had made it very clear that he wouldn’t be able to come down as he isn’t getting an off. She wakes up in the morning and finds this sweet greeting card from some secret admirer.

Later in the day someone sends her loads of bouquets and gift baskets anonymously. She told all this to me and the boyfriend as well. She actually got petrified that some psycho admirer is doing all this and she didn’t want extra drama in her life. In the evening around five, she gets this bouquet saying that the secret admirer wants to meet her at the coffee shop at 6. She discussed it with her friends, and the boyfriend of course, and decided to go with me to the coffee shop to see who the psycho admirer was. And there was a guy dressed in black hat and coat with long beard and mustache. She freaked out but I couldn’t help myself and laughed out loud only to reveal that her boyfriend and me had planned this surprise for her. The psycho admirer was no one else but her boyfriend.

I think the most unusual birthday surprise ideas are the ones that can actually show them that you care for them more than they think you do. On a personal note, I feel that there is no bigger gift or gesture than to do something special to make a person smile by giving them a memorable surprise. I hope this article helped you figure, or at least get an idea to surprise your special birthday boy / girl. If you have some more interesting and unique ideas to shockingly surprise those celebrating their birthdays, then feel free to post a comment. 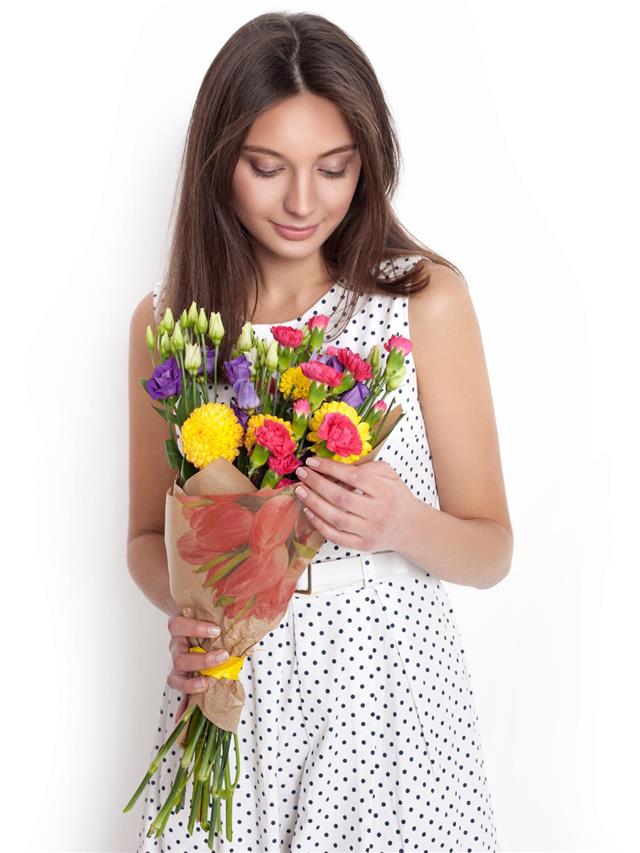 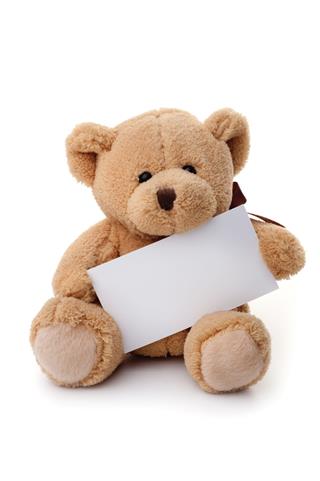 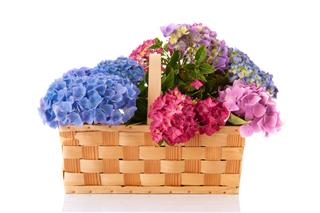 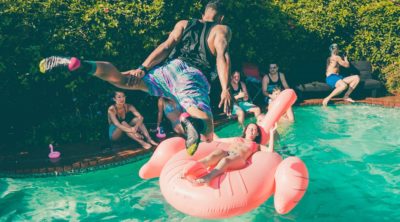 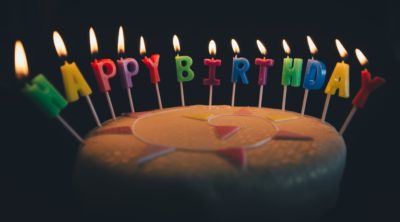 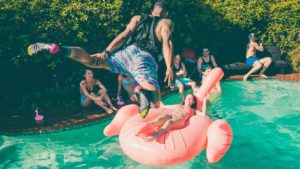 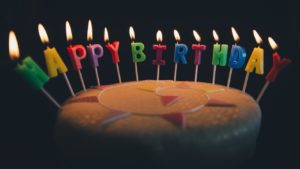 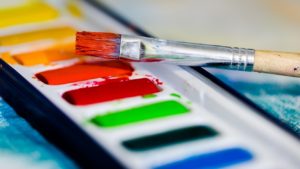